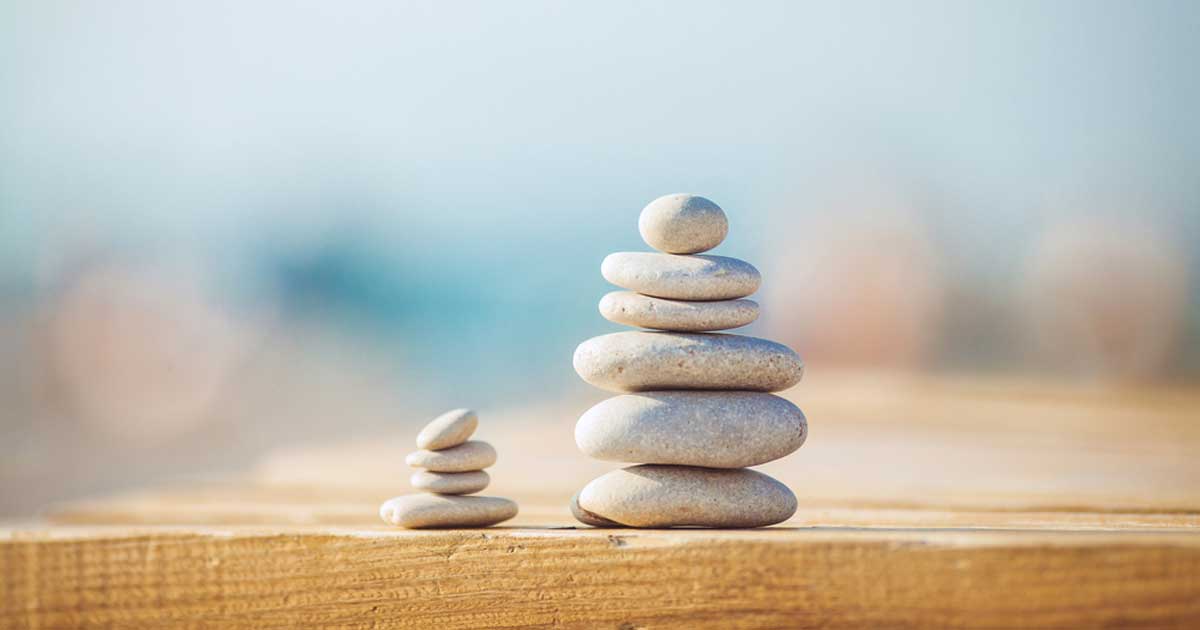 Building the Foundation for the Right Career

Research shows adults spend more time at work than doing anything else. Potentially, up to a third of your life. What happens if you don’t like what you do? It’s so easy to get absorbed into normal, being used to the paycheck and ignoring our feelings. In this installment of Building a Foundation, let the Akashic Masters show you how you can move toward a professional life that is aligned with who you really are.

What is a job?
We have been conditioned to believe that a job is merely a means to an end. The end being able to pay for a living space, transportation, food, and gasoline. Generations before us didn’t question this premise at all. As we evolve as a species, there are those who’ve had the courage to say, “This isn’t for me.”
Whether you’ve walked away from a full-time job to start a business or changed careers all together, it’s important to own the energy with which you made that decision. It often is encased in rebellion.
I’m not going to live within your system!
All choices have consequences and those made out of rebellion, and not from a place of being aligned with your higher nature, often lead to the results we don’t want. The Akashic Masters can help you avoid that path.

Rebel Rebel
Katie was referred to me by another client. When we first met at the beginning of winter, she was panicked that she wouldn’t have enough money to pay her bills come Spring. She’d spent fifteen years as a hedge fund manager for a large company. “I was so burned out. From the hours, the deception, the politics,” she admitted. “The whole structure was broken, and I just said, I refuse to live like this anymore.”
She became an independent financial advisor, which required her to invest in seven courses and certification exams. The excitement of studying and the idea of being on her own created a honeymoon period, but when it finally wore off, she realized she wasn’t any happier doing it than she was working a “job.”
Her hours were long. She was solely responsible for finding clients and selling them on her services, which meant networking. Over the pandemic, it could only be done on Zoom. To top it off, it seemed every time she finally felt settled, she had to pay for more continuing education courses to keep her license. “I hate it almost as much as I did the other job.”

You can’t build a foundation on guilt
It was time to uncover how the Akashic Records could help Katie find a more enjoyable career. When we started, she had some resistance. At first, Katie made it about the money, but we soon discovered that was merely a red herring.
The Akashic Masters showed us a life where she had been responsible for managing the finances of her family’s business. They had started with one building, renting out rooms, but it had soon grown to a dozen. Katie’s job was to collect the rent, pay the mortgages and utilities, and to authorize repairs and pay the vendors.
At one point, she was certain that the roofer had inflated his price and refused to pay for all the work he claimed needed to be done. This led to major leaks in the building. This was the first of many dominoes that led to two of the buildings being declared unfit to live in. Before her eyes, the business was crumbling and no matter what she did, she couldn’t seem to fix it.
Katie ultimately had a heart attack and died, leaving a younger sibling to clean up the mess. She had brought that guilt and remorse with her into this life.

Clearing the way for a solid foundation
Our session helped Katie not only to identify why she had made the choices she had, but also healed the trauma from her past life so it no longer impacted her in this one. Discovering and dissolving that trauma freed her to explore how she really feels and decide what kind of career would suit her best.
The last I heard from her, she was happy as a clam working for a friend who owns a pet store. “I spend my days around dogs and cats and hamsters, helping customers find the best food and toys for their pets,” she told me. “I don’t know that it’s where I’ll be forever, but for now, it’s bringing me joy and paying the bills.”
When we have the courage to say, “No! This isn’t working for me,” we take a huge step in allowing our true selves to shine. Sometimes the next step is rebellion. But it’s encouraging to remember that it doesn’t need to be. The Akashic Masters are here to help you heal the past, so you live fully in this present life.
This provides the foundation on which to build a career you love that provides for your needs. It just takes one step to start. You can start to connect with your Akashic Records with the meditation on my site. It costs nothing to download and who knows where you’ll be headed? What we do know is that you will be freer to explore what you really want and who doesn’t want that?
To connect with your Akashic Masters and begin to heal your soul’s traumatic experiences from other lifetimes, take the quiz on my website (www.akashicknowing.com). You’ll even receive a free gift!

PRAYER TO ALIGN WITH DHARMA
Mother, Father, Goddess, God, I am centered in my body as I align my
mind, spirit and body with my soul purpose and Dharma.
I embrace the unique soul that I am as I embody my soul gifts.
I incorporate a consistent spiritual practice in my life.
I am of service to my family and community in ways that align with my light.
I am grateful for the ease in which love and grace flow through my life.
So it is. Blessed Be. 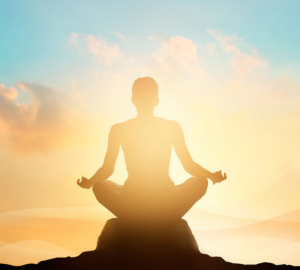