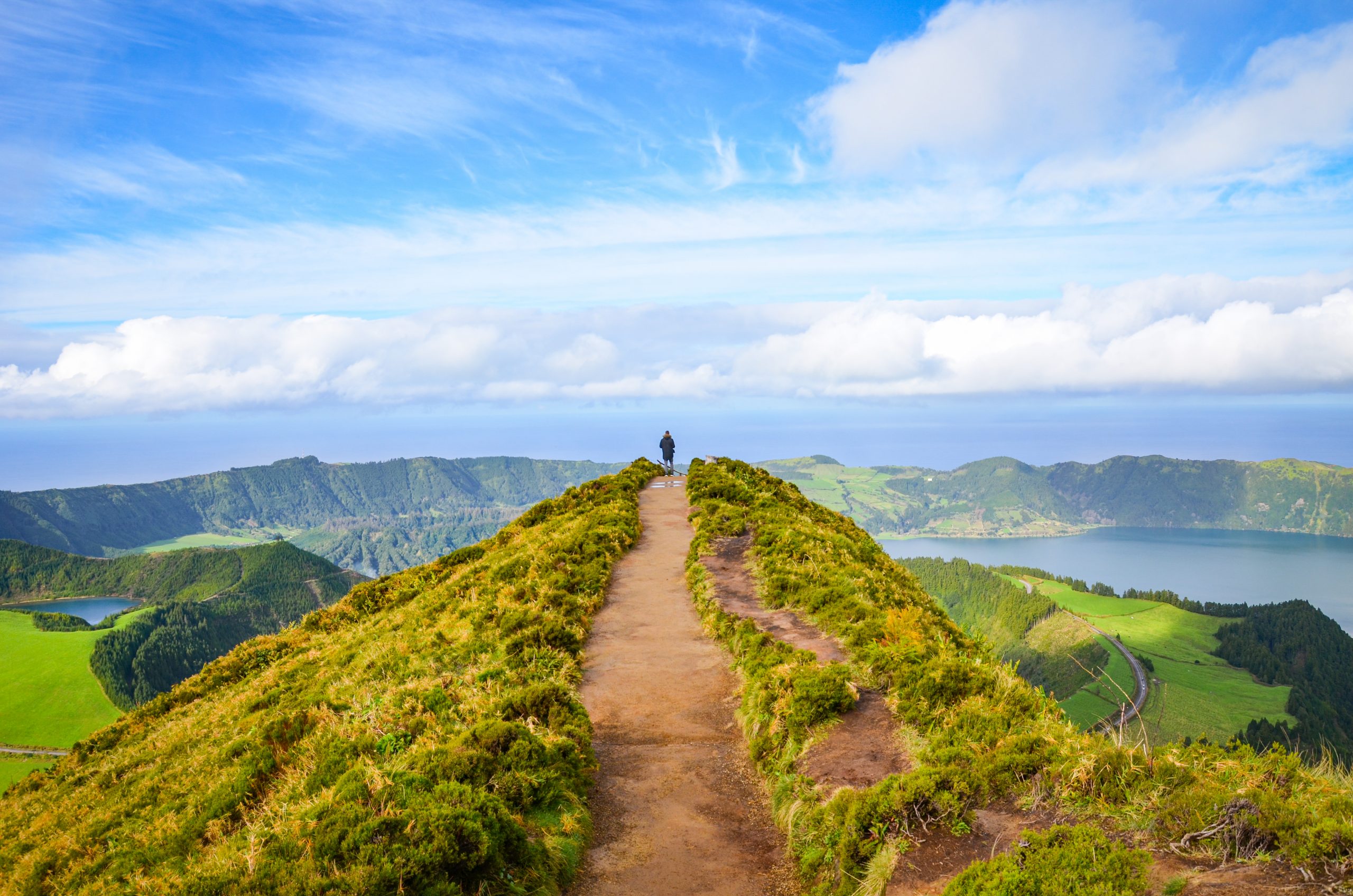 January is a time to set goals, create resolutions and dream big. We all get so excited during this phase of the year. All the possibility! All the potential!  Then, before Spring even arrives, we can feel discouraged because we aren’t experiencing more of what we intended.

This isn’t because we’re not worthy. Or because the Universe is playing hide and seek with our desires. It’s because we don’t have the foundation, the groundedness, that allows us to manifest on this Earthly plane. The good news is the Akashic Masters are here to help you clear the way to see your dreams unfold.

Back to the drawing board

I know so many people who use the beginning of the year to get “serious” about they want. They create rituals, do exercises, and journal to get clear about what their ideal life looks like. Next comes resolutions, intentions, and goals, sometimes complete with benchmarks, to ensure the fulfillment of their dreams.

By mid-year it’s questioning, disappointment and back to the drawing board.

Maureen became interested in the Akashic Records after reading a few articles I’d written, and our first session helped her understand the conflict in the relationship with her mother. She reached out to me last April because she was frustrated about her New Year’s resolutions, once again, not coming to fruition.

I asked her what they were. “I just want to be happy,” she explained. “I figured every other year I’m so specific about what I want to happen. And it never does. I thought, what if I just kept it simple?” She laughed. “But that didn’t work either.

I sensed she was feeling down on herself, that something must be wrong with her that she couldn’t seem to get out of the loop – feeling excited thinking about what she wanted and then the disappointment from not experiencing it.

“It’s time for you to clear the blocks within you,” I told her.

What it really takes to manifest

It takes the energies of both the Akashic world and the Earthly world to manifest. The Akashic Masters are here to help, but if we don’t do the work to ground ourselves, to make sure the energy in our bodies is not stuck, then creating a three-dimensional reality of our dreams is impossible.

First, Maureen and I spent time healing her heart center, the portal to the Infinite.

As we move through this world, we absorb beliefs and perceptions about ourselves that have nothing to do with the divine wise souls we really are. Clearing those stuck points through meditation and energy activation led us to the next step.

I sensed Maureen was very blocked in her third chakra, which is all about personal power. When there are blocks in this area, our self-esteem and sense of self-worth suffers. Although Maureen held a job, owned a house, and had several hobbies, none of them really reflected her true self. And a lot of that had to do with her not feeling worthy to have the things she wanted.

This chakra is located around the solar plexus. Blocks here can show up as an irritated stomach, indigestion or heartburn. Ignored too long, more serious health problems can arise. When I explained this to Maureen, she admitted to recently buying an antacid because of problems with heartburn.

I called on the Akashic Masters to help shift the energy in her third chakra and clear the blocks that prevented her from identifying what she really wanted. During this process, it became clear to Maureen that part of the reason she was never “successful” with her New Year’s resolutions was because what she asked for wasn’t really what she wanted.

Bathing in the truth

“All this time, I thought I wanted to climb the ladder at my job,” she told me. “After clearing these blocks, I see that is not what I want. I’m not sure what I do want, but I know that isn’t it.”

I asked Maureen if she was willing to just be with the energy shifts. Not to make any decisions right now, but rather just to sit in the truth of what mattered to her. “I want to run around and undo all of the things I did from fear or believing I didn’t deserve anything else,” she acknowledged. “But I feel like there is value in just being with the realizations.

Sometimes change is slow, but that’s how it lasts

Maureen spent the rest of 2021 allowing the shifts to anchor. Although she’s not yet clear on what her next moves are, she has stopped pursuing a promotion and has taken time to be alone. Twice she has rented a cabin at a lake a few hours from her house, spending time in nature and reading about things that have always interested her.

The choice to take her time means that when she makes a change, she will know with every fiber in her being that it is the best one for her. In addition to clearing blocks around her heart center and third chakra, this time has helped clear her mind so the wall of white noise between her awareness and her intuition has grown much thinner. She may not know exactly what she wants from life now, but she has a peace she’s never felt before.

We all have the right to feel that level of peace and the Akashic Masters are here to support your journey. To get you started, I’ve included the Golden Light Prayer below. And I’d like to offer you a gift – my Expand Your Soul Signature meditation, which you can download HERE

I wish you all the peace, joy and abundance you can receive in 2022!

May the Light of the Divine shine upon me.

May my heart open to this Light and may I share it with many.

May I walk upon my Soul Path with ease and grace.

May all the glorious abundance of the universe fill me

and overflow to those I touch.

So it is. Blessed Be.