Joy is the Key to Balance 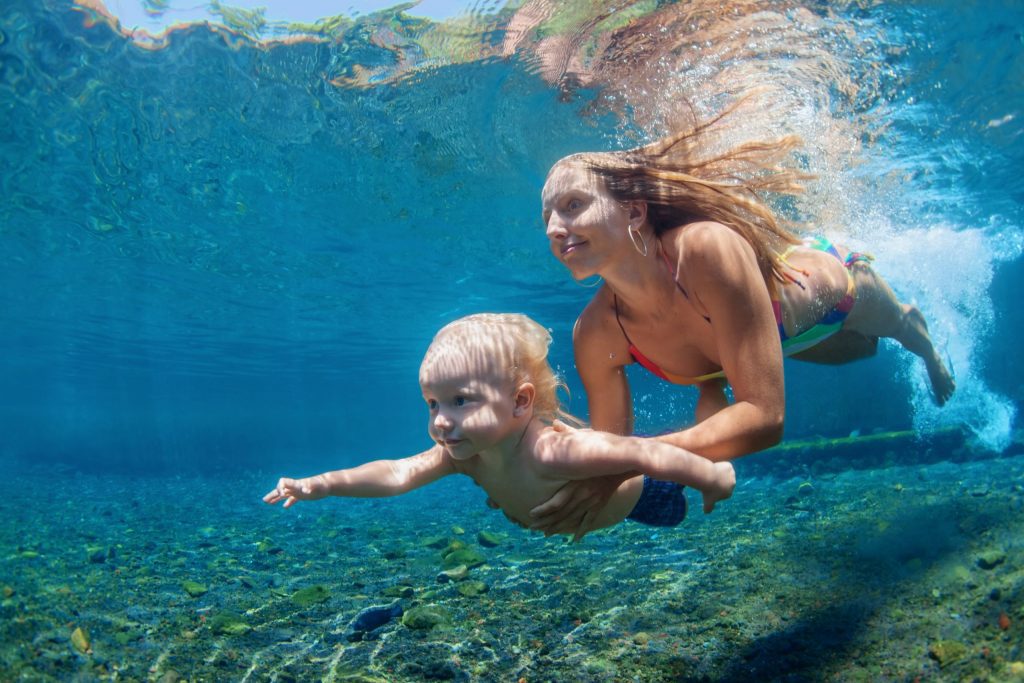 We’ve all had moments where it feels like we’ve tumbled down the rabbit hole. We careen into the darkness from getting absorbed in the events of the world, the suffering experienced by those around us, or even our own negative thoughts. The Akashic Masters keep reminding me that joy is one of the pillars in the foundation of a balanced life, and if we want to answer the Universe’s call to upgrade our lives, we must find ways to incorporate more of it.

For many who’ve lived through early traumatic experiences, the feeling of joy may be foreign. When we are more familiar with being unhappy and discontent, the concept of joy can be elusive. That doesn’t make it any less important.

To feel joy is to recognize that there is nothing separating you from the Source, the Creator, the Universe, and God. To experience that sense of Oneness is our birthright, no matter our life circumstances.

Past life experiences play a role

Kim arranged a session to explore her Akashic Records as a way to better understand why, when she had everything she ever said she’d wanted, she felt “numb” inside.

It’s not uncommon for people to be curious about their past lives after they’ve tried a number of different things to solve whatever issues may be troubling them. Kim was no different. She had several therapists over the years and had tried many different techniques to get to the root of her discontent.

“I have everything I’ve wanted since I was a little girl,” she told me. “I love my children and my husband. It matters to me that I contribute to my community in the volunteer roles that I have. I don’t understand why I don’t feel happier.”

After creating an intention to discover the blocks that prevented them from living her authentic life, the Akashic Masters showed us how duty, or rather the concept of duty, had played a major role in a past life.

Living as a man in a time where the eldest son was charged with the responsibility to do exactly what his father wanted, whether it was spoken or not, Kim had lived in a world of obligation she had never asked for.

Her father owned a farm, and although Kim had wanted to see the world after hearing stories of people who had sailed to faraway countries, it was not even a question that she would learn how to run the farm and eventually take over for her father.

She dutifully absorbed the information he provided about the best ways to grow crops, obtain the highest yield from the dairy cows, and manage the workers in a way that got the most out of them.

Layers of duty contribute to discontent

Eventually, Kim’s father passed, and she took over the farm as expected. She watched her siblings leave to create their own lives, and eventually married and started a family.

But when her sister’s husband died unexpectedly, it was understood that she would support her and her children until she found either a new husband or a way to earn a living.

The responsibility Kim felt kept her in a constant state of worry, always strategizing about how to increase revenue. Although this was not an experience that would have been considered traumatizing when it occurred, we now know that forcing ourselves to do things that aren’t actually aligned with who we are because we’re afraid of the societal consequences is absolutely traumatic.

The Akashic Masters encouraged Kim to really experience the emotions that lay beneath the choices she made in that life. She was reluctant to admit it, but they were very similar to how she felt at this moment.

“I don’t know what I’m supposed to do with this information,” she said. “It’s not like I can just pull out of all of my commitments or stop taking care of my family.”

I recognized the fear that accompanies a revelation that requires change. At first, it can feel overwhelming as if you’re trapped between either continuing down the road you’re on, or letting people down.

As Kim and I discussed what we had learned in her Akashic Records, I invited her to consider that she didn’t have to make enormous changes at this point and that it didn’t need to be either/or. Perhaps releasing just one commitment would open the door for her to discover something that brought her true joy.

I sensed she was unsure that an answer like that was possible, but a few months later she got in touch. While she hadn’t felt comfortable letting go of any of her current commitments, she had decided not to make any new ones.

Two of the obligations had come to an end and she used the time she got back to sign up for a sculpting class. “It’s something I’ve always wanted to try but never had the time. I see now that I get to decide how I spend my time. Maybe not all of it, but enough so that I feel I’m doing something for myself. And it’s really amazing.”

Change doesn’t often happen in one big step. It’s more like a series of baby steps that leads us where we want to go. Kim is a perfect example of that. She honored herself, knowing she knew she wasn’t comfortable backing out of commitments in the middle of them. Yet she found a way to try something new that brought her joy.

If you’re like Kim, trying to convince yourself that you should be joyful about the life you’ve created because it was what you wanted at one point, but unable to deny the discontent bubbling beneath, I encourage you to explore your Akashic Records.

The answers you find there will support your desire to align more closely with who you are, to upgrade your life, which ultimately dissolves the illusion of the wall that makes us feel separate from the Universe.

Learn more about how you can recognize, heal, and repair your soul’s traumatic experiences by taking the quiz on my site here (link). You’ll even receive a free gift!

As always, I am here for private sessions if that’s what you prefer. You are worthy of experiencing joy, no matter the path you take to find it. Until next time 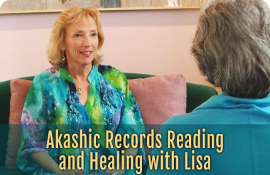 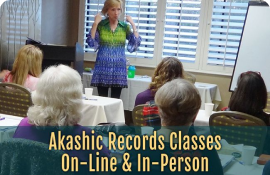 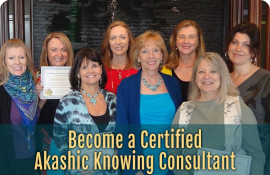 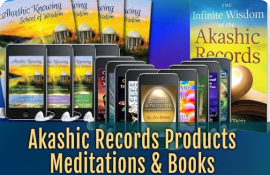